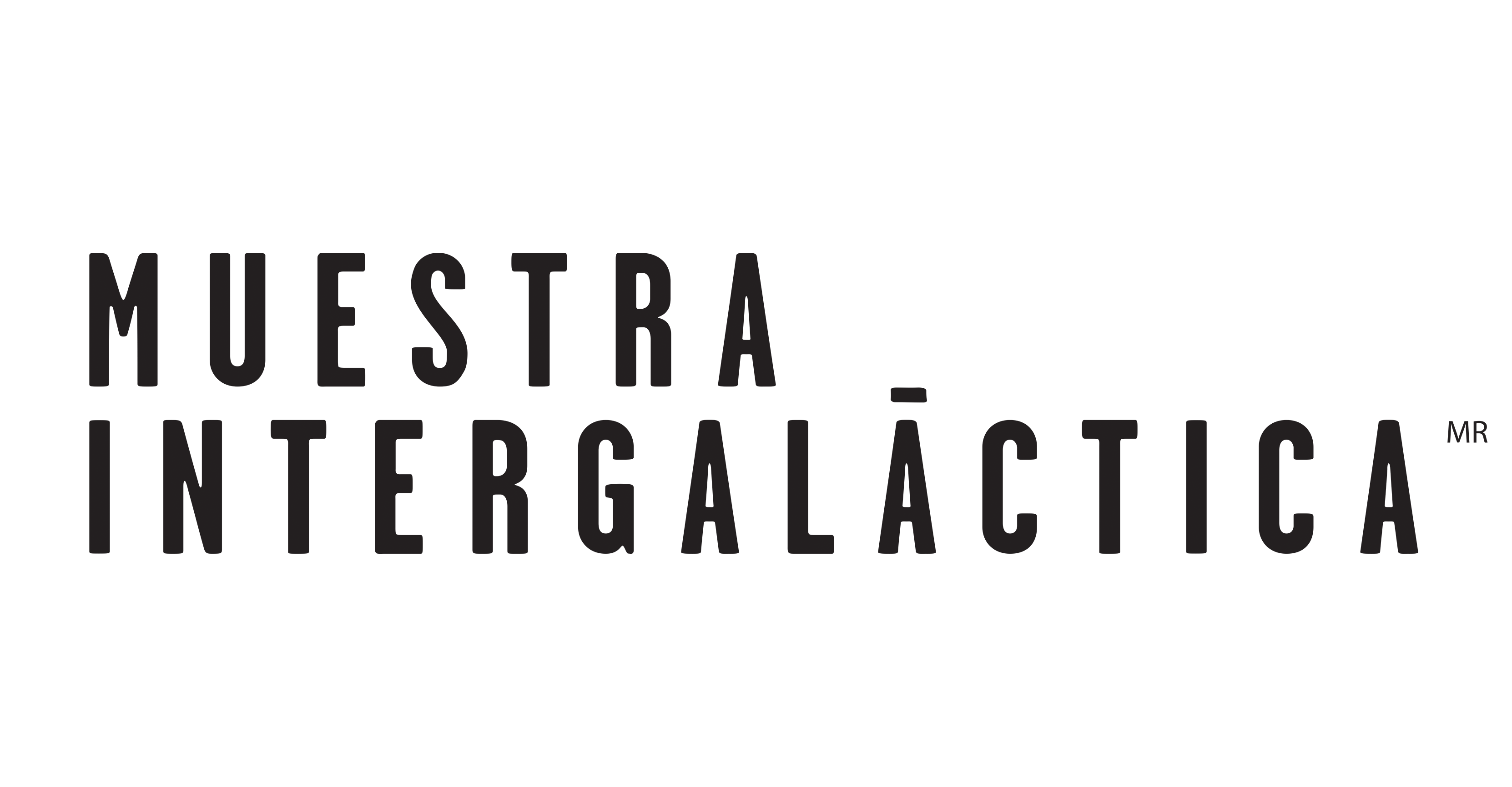 
The Intergalactic Short Film Festival is a space where people can present their film projects of all kinds of genre.

It started as a small local show. Due to the response of the people and thanks to the support of sponsors, it has become an event with local, national and international short films.

The attendance to the Intergalactic Short Film Festival has increased edition after edition, initially with a unique function, however, since the edition of the year 2017, additional days were added to the festival in order to show content in a section of honorable mentions.

We have had more and more coverage by the media, and we hope in this edition to receive better and more productions from around the world, and of course a greater response from the public and satisfaction, as well as sharing the work of the filmmakers.

The Intergalactic Council calls all the creative creatures of the Galaxies to register their short films in any of its genres to participate in the VI INTERGALACTIC SHORTFILM FESTIVAL. 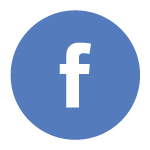 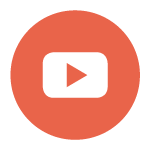