The Muestra Intergaláctica (MI) has its origin in August 2013, originally created as as platform where Saltillo filmmakers and guests could exhibit their vision through the seventh art.

From the second edition and thanks to the support of sponsors, the event it’s been held every November in a movie theater in Saltillo with the purpose of exposing local, national and international short films.

Thanks to the growing attendance and interest, since the fourth edition an open call is launched, starting locally and  later worldwide.

Since its inception, The Muestra Intergaláctica has been a collective effort, now adding the support of filmmakers from all over the world, creating a multicultural event where you can see projects of all kinds: fiction, animantion and documentary.

In the fifth edition we saw the world through the eyes of differents cultures of the world, from countries like England, Spain, USA, Italy, India, Iran, Egypt, Australia, Brazil, Canada, Argentina, Sweden, Belgium and of course, Mexico, some of them having their premiere in Mexico within the Muestra Intergalactica.

Due to the response obtained in the fifth edition, the Honorable Mention was created, which consists of short film screenings in different cultural centers of the city prior to the main event with the Official Selection. Going from one small show to a festival of several days where two prizes are awarded,  selected by the organizers and attendees of the event respectively.

For the Tenth edition, we’ll continue with our mission and vision of creating an intercultural platform where audiovisual creators from all over the world can show their work and viewers connect with them across the universe.

Part of the New York Film Festival data base

We are part of the New York Film Academy’s data base of the most important Mexico’s Film Festivals.
See the Call 2022

Our Call for reception of short films is open from January 3rd, 2022 to Junes 3rd, 2022. Don’t miss any more time and send your short film with us
More Information
More Photos 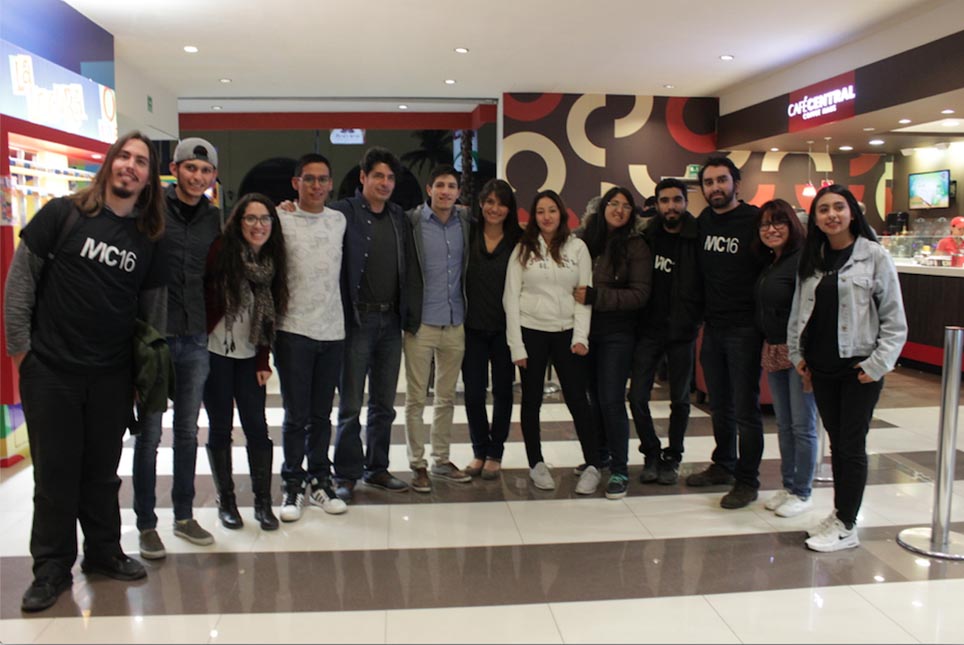 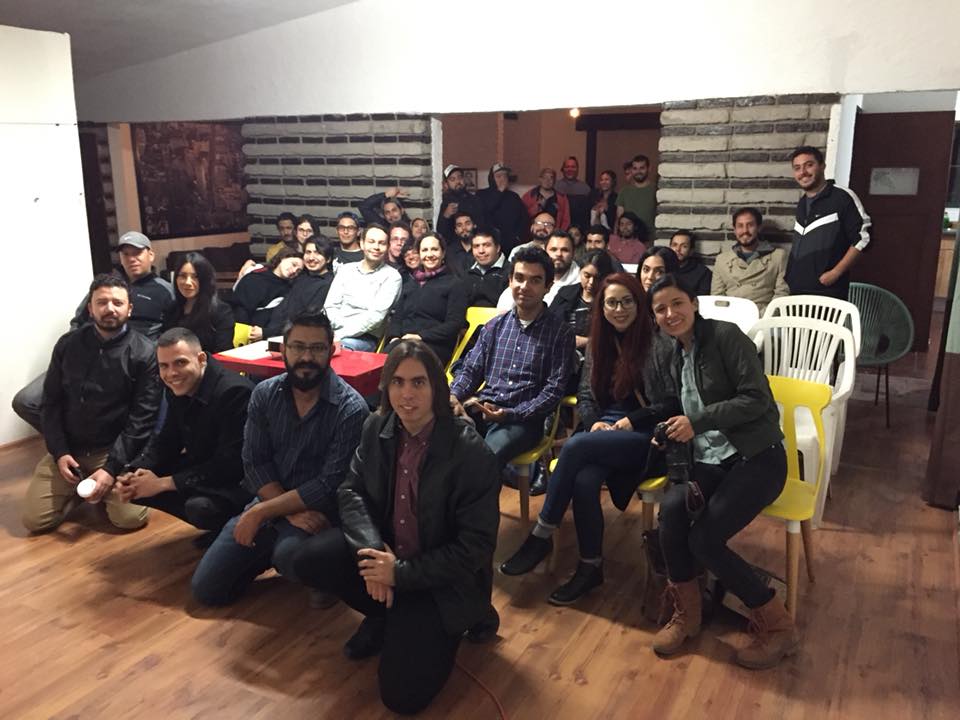 Got Something to say?